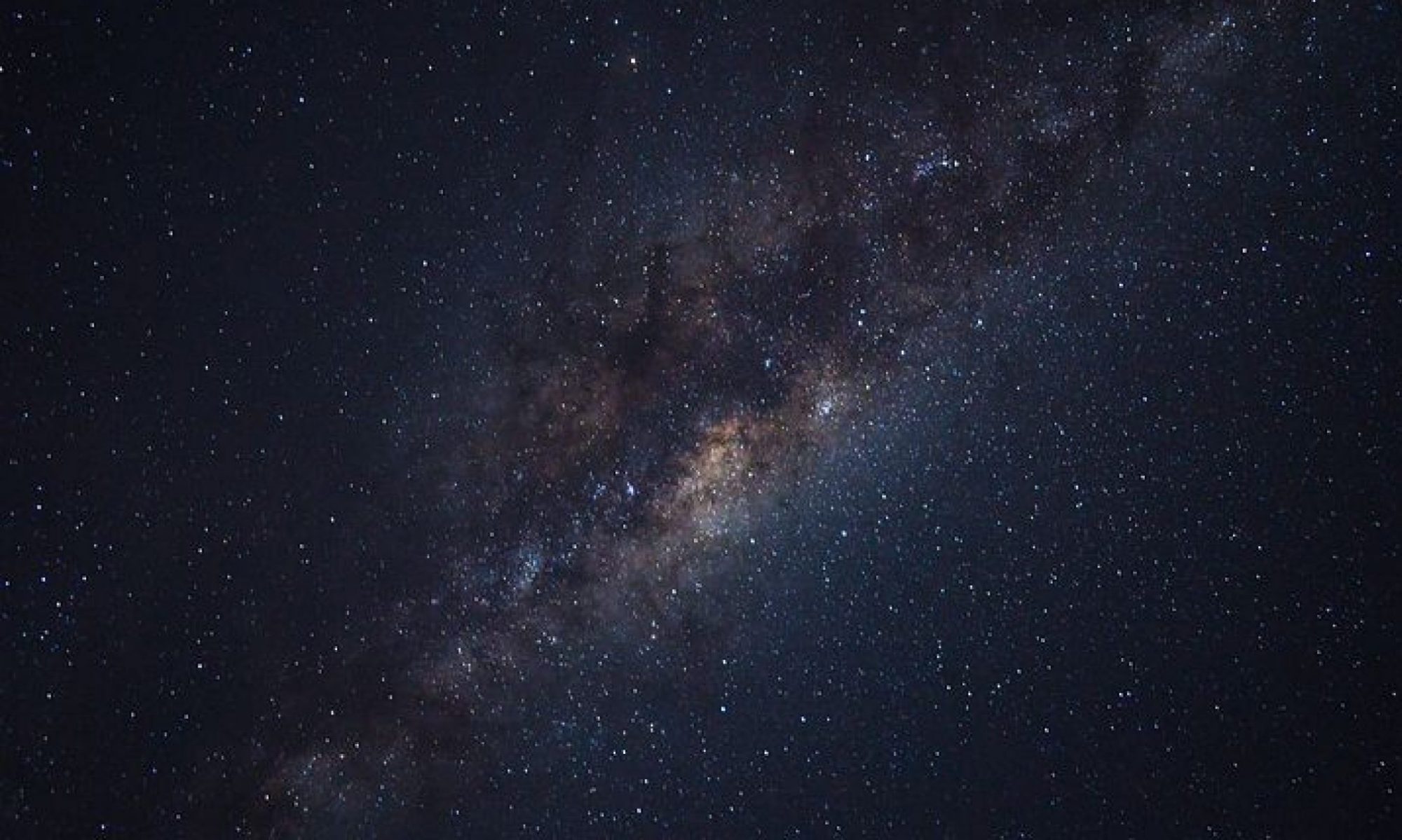 What is the physical foundation of nature and how does it work?

Welcome to Neu Theory – a simple topological model of the cosmos where seven elementary particles, four natural accelerations, and one large number provide a dynamic stable physical foundation to our common existence.

Neu Theory is not a discussion between the merits or shortfalls of current science theories on nuclear physics and cosmology. It adds little to them. The work will stand (or be falsified) on its own as an alternative model of fundamental physical form.

Neu Theory is natural philosophy, consisting of five speculative hypotheses about what the elementary and super massive things of physical reality are, and the part they play in the large scale dynamics of the universe.

The Universe is built from Neutrons

Grounded with an empirical foundation, specifically the fixed mass of the neutron, proton and electron, the Neu Theory model begins by hypothesizing the ordinary neutron as a dynamic primal object, a quantum cosmic "egg" made up of 3 elementary matter particles with an invariant distribution of mass between the particles.

The neutron plays the central role in a natural matter/energy cycle of cosmic renewal. The following is hypothesized:

In this model, nothing else is needed or provided by nature.

Neu Theory is a visual model, not a mathematical theory

Neu Theory doesn’t try to prove or disprove anything. The only mathematics used by the model are two real physical numbers; the primal integer one (n), and the invariant collection of primal ones, the large primal integer (N). It is hypothesized that starting at the primal level there is only addition in nature. All fractions of n must add up to one, and all ones must add up to N. This is the Certainty Principle.

The primary objective of the work to identify and describe the shape and physical properties of all fundamental natural forms.

The intuitive concepts needed to understand shape are simple and few. These are presented in Simple Object Topology, an easy way to model the shape of any real object.

Visualize a cluster of neutral "egg" like matter objects. Pick a number between 2 and 146. Each of the cluster eggs has a malleable shell and contains one or two dense spinning magnetic balls within a compressible neutral substance called the plasm. All the ball spins are aligned (up or down) with a common cluster axis. The shells, plasms and the cluster itself do not rotate. The eggs (called neucleons in this model) are tightly held together by a compression force that comes from the stretching of thin tensile layers of electric energy that "jacket" the cluster. A "strong" attractive nuclear force is not required, because there are no repulsive electric charges inside the cluster. All the individual proton charges have migrated to the outside of a neutral cluster surface, in concentric layers equal to the atomic number, that instead of repelling each other now add together with a common inward force. This is all you need to understand the atomic nucleus.

Many common physical terms have a very different physical interpretation or meaning in the model, e.g., matter, electricity, space and light. There are several newly coined words, e.g., neu, neucleon, spinrise, spinergy, zomon. The Glossary provides interactive definitions of Neu Theory terms and other selected terms as used in the work.

Neu Theory is physical hypotheses based on well documented "facts of experience," that are readily available from multiple sources, e.g., physics and chemistry handbooks and science websites. None of the starting empirical data used in this work has been created or verified by the writer. There is no need, as the facts themselves are indisputable.

Questions about nature have been asked by human beings since the beginnings of mental coherence. The answers that are currently provided, even if they mathematically work to a remarkable precision, are not always consistent or complete. Neu Theory uses the same stubborn irrefutable physical facts as everyone else, however, based on the same empirical data, provides a very different interpretation of fundamental phenomena in one simple unified model.

This work is a contribution to human thought. The writer does not intend to defend or promote Neu Theory. The model is being presented as is. If there is truth here, it will eventually become apparent. If not, so be it. Right or wrong, when a different path is explored, much can still be learned from the journey. Curious readers with questions about the smallest and largest things in nature are encouraged to begin with a completely open mind (a tabula rasa) and decide for themselves. While these concepts can be easily understood, they are so different from current scientific thought, it will initially require some effort and a paradigm shift. Please look at the diagram Direction of Force – The Cantilevered Pendulums Experiment. It speaks for itself.

The contents of this website are excerpted and edited from two copyrighted manuscripts. The site will be added to, revised and updated as it is developed. If you like what is here, please share it with others.

Neu Theory answers fundamental questions
about the physics of nature
in one unified model:

The Neu Theory model explains the facts of experience without the use of:

the atoms of nature